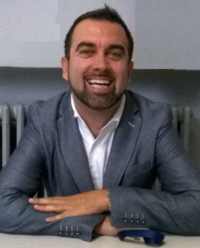 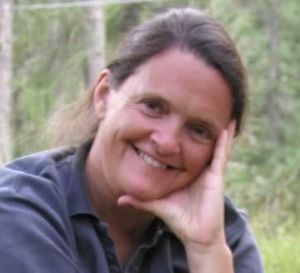 Liz Coykendall RiceDP Coordinator
“The direction in which education starts a man will determine his future in life.” (Plato)

Before coming to Genoa, I taught in high schools in Maryland and South Carolina and at Clemson University in South Carolina. We first came to Genoa in 1991 for one year and when we left to return to the US, I said that I would love to return someday. We did return in 1999, and Genoa has been our home ever since.
In 2002 I worked with the first class graduating from DIS. In 2003, I became the DP coordinator and taught English. Working with Prof. Venzano, we grew the school from a two year DP program into a four year high school and then, we added a middle school. In 2019, after 6 years of teaching English and Geography, I once again have become the DP coordinator.
The DP is an academically challenging, yet balanced programme which prepares students well not only for university, but also encourages students to develop the approaches to learning they need to be able to successfully engage with people and ideas in an increasingly globalized, rapidly changing world.

Chiara Colucci MYP Coordinator
I am proud to coordinate the Middle Years Program at DIS. We have been implementing the MYP for four years now and have since grown as a learning community. Learning is actually at the heart of what we do: as a school we strive to improve every day in our classrooms, service activities and personal projects.

The Middle Years play an important role in the development of young people. It is here that students consolidate the foundations for their future studies, develop as human beings and learn important academic and life skills. At DIS, we aim for the development of our students’ critical thinking, while educating them to become principled and balanced citizens as they make meaningful experiences.